Scotland was such a beautiful country. It was full of interesting history, amazing architecture, endless nature and kind people with harsh accents.

Lerwick is a part of the Shetland Islands. There, we visited a unique small castle in an area called Scalloway and we pet some Shetland ponies. For lunch, we ate delicious fish and chips from this little hole in the wall that serves only fried foods. We wandered around by ourselves for a while and then wound up in a cafe. Here we had our first taste of a true European biscuit. It came with butter, cream, and jam. So much fat, so much flavor.

In Kirkwall, we toured with two new friends we met on the cruise. We visited the excavated remains of the Skara Brae village, went inside of an underground tomb and saw some cliffs with a very nice tour guide named Gail. We then went to Helgis where we enjoyed Scottish delicacies including their beloved haggis. Guess what, I liked it a lot! It tasted like ground meat and bread crumbs. We enjoyed a few local beers and stumbled back to our ship in search of a nice bed to nap in.

In Inverness, we attempted to find the Lochness Monster and didn’t eat anything worth writing about. We didn’t find the monster.

The last city we spent some time in was Edinburgh and boy, did we love it. It was everything we had heard about and more. We started our day trekking to the base of Arthur’s Seat. This is a mountain that Scottish people and tourists find joy in hiking. It took us about an hour to get to the top and it was less touristy at the summit than we thought it would be. There were no tour busses, cafes, toilets, or even paved trails. It was all rocks. Towards the top, we had to scale the mountain on the rocks. It was a really fun (scary for Nat) experience. I even looked down.

For lunch we ate at Clarinda’s Tea House, which was highly recommended by my vast research. We ordered broccoli and Stilton soup, a brie and jam half of sandwich, and the scone combination we learned about earlier in the week. Honestly, there wasn’t anything great about any of that food. We walked back along the Royal Mile and found both a cheese shop and a cat cafe. Now if I didn’t like Edinburgh already…

At the cheese shop, we sampled many cheeses and I fell in love with a local bleu. At the cat cafe, we pet and played with adorable European cats! They were so different looking and so adorable! Unlike the cafes springing up on the East coast in the states, these babies weren’t up for adoption. They’re actually someone’s pets- all 12 of them!

With very little time left, we popped into a restaurant/bar called Devil’s Advocate that was referred by Nat’s dad who came here last year. It was tucked away in an alley down a large flight of stairs. It had such a cool vibe inside, like a modern twist on a traditional tavern. Each seating area had a different look to it. We wished we had more time there. We chugged a beer each and took some for the road. We will most definitely return to Edinburgh in the future! 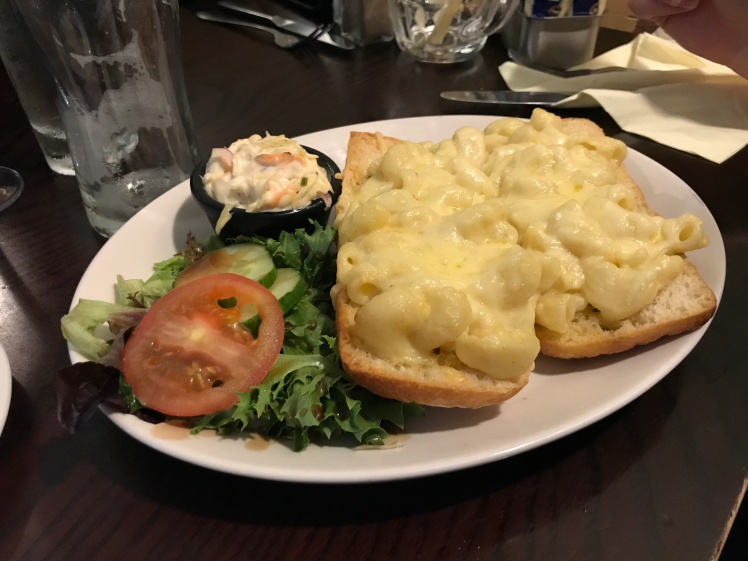 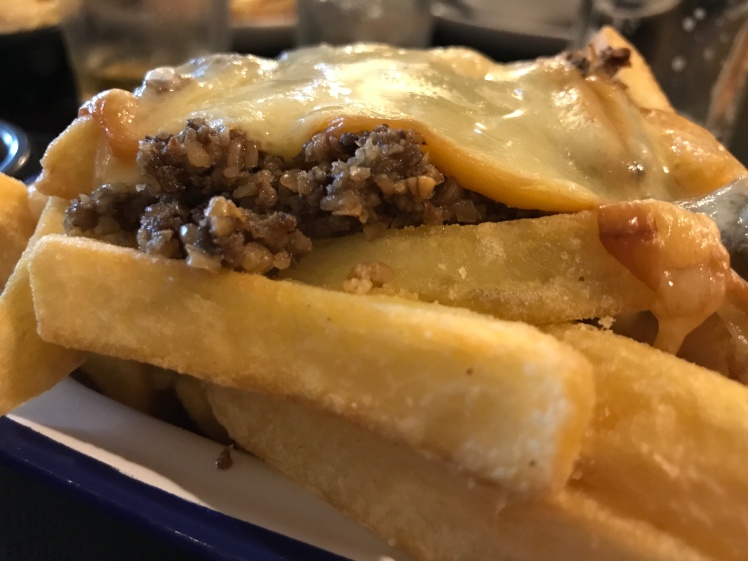 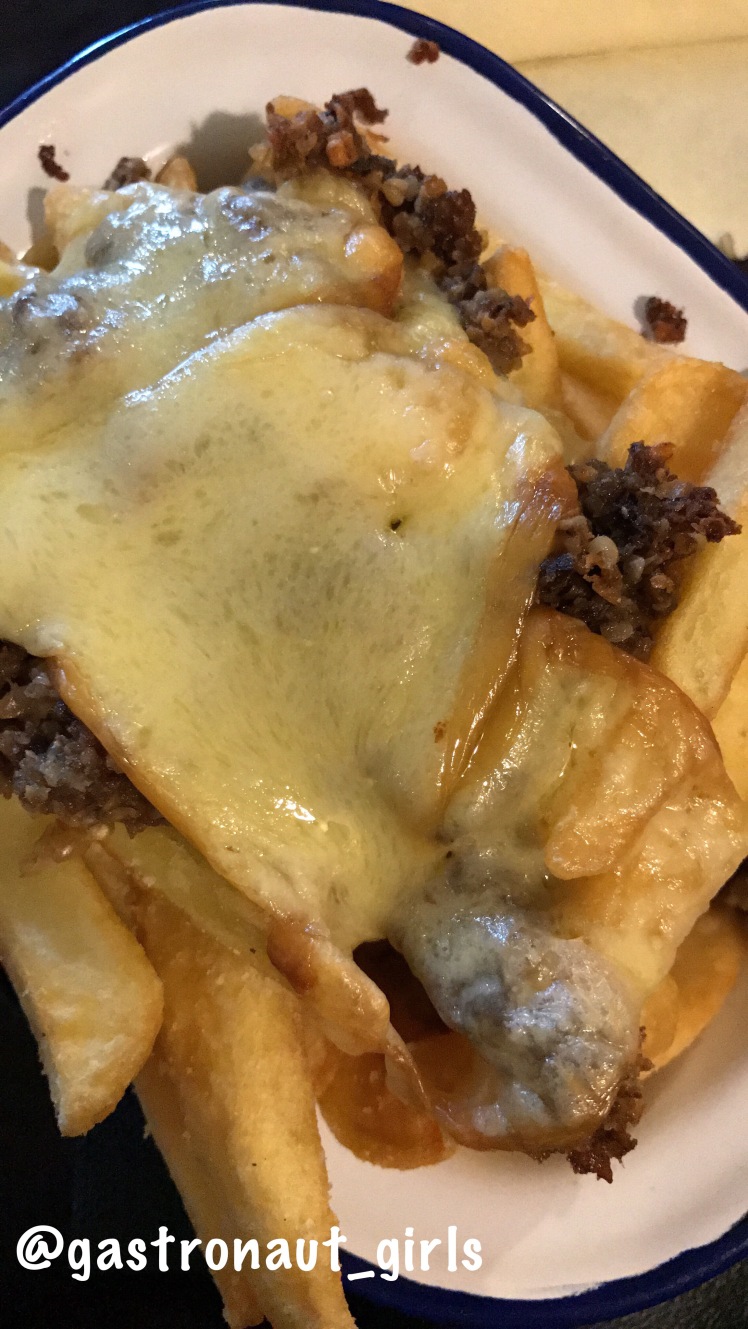